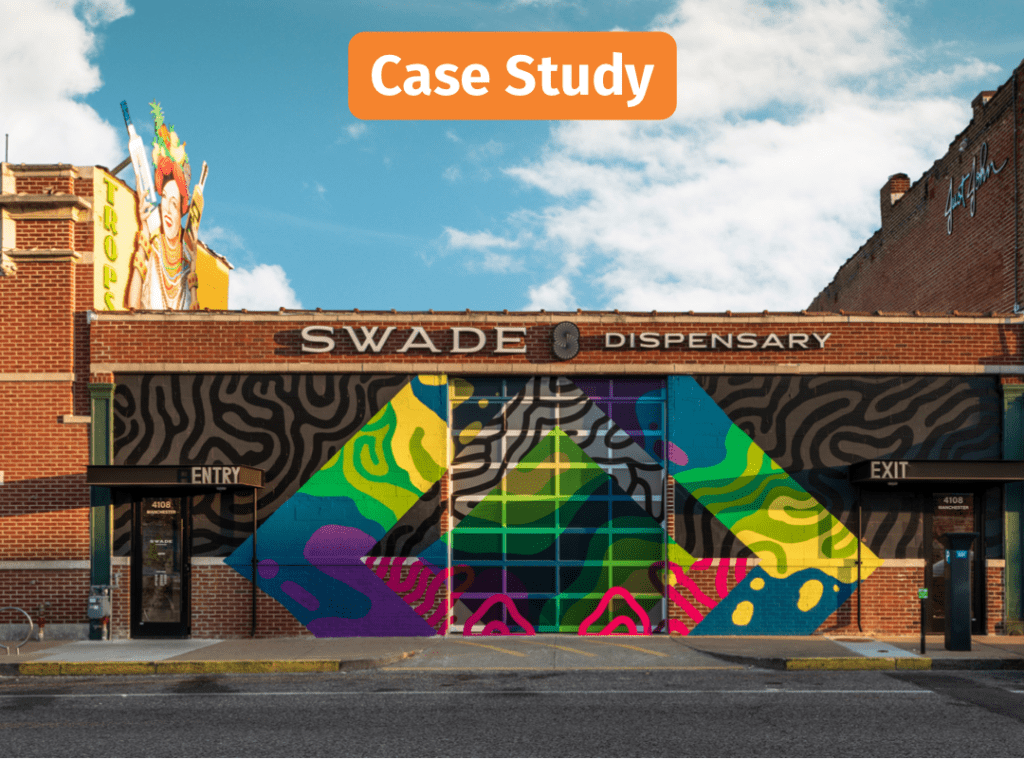 The Task: Our objective for these projects was to deliver a high-endmedical and retail facility for Swade/BeLeaf within a budget andschedule that were dictated by tight constraints from the Stateof Missouri and challenged by the impacts of Covid 19on theconstruction industry and beyond. Jobs of this magnitude arenot typically this executed this quickly. Design does […] 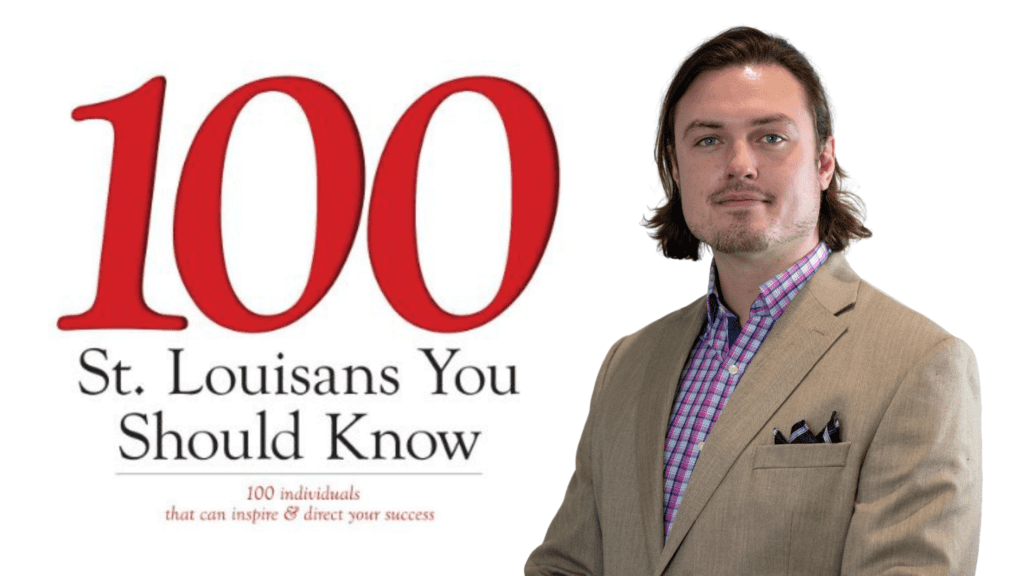 April 7, 2022 (St. Louis, MO) Jack Mueller, Project Manager for Cissell Mueller Construction, Inc was named in Small Business Monthly’s “Top 100 St. Louisans to Know to Succeed in Business”. Jack and the other awardees were nominated and selected based on their efforts, contributions, and experiences of giving back to business owners and helping […] 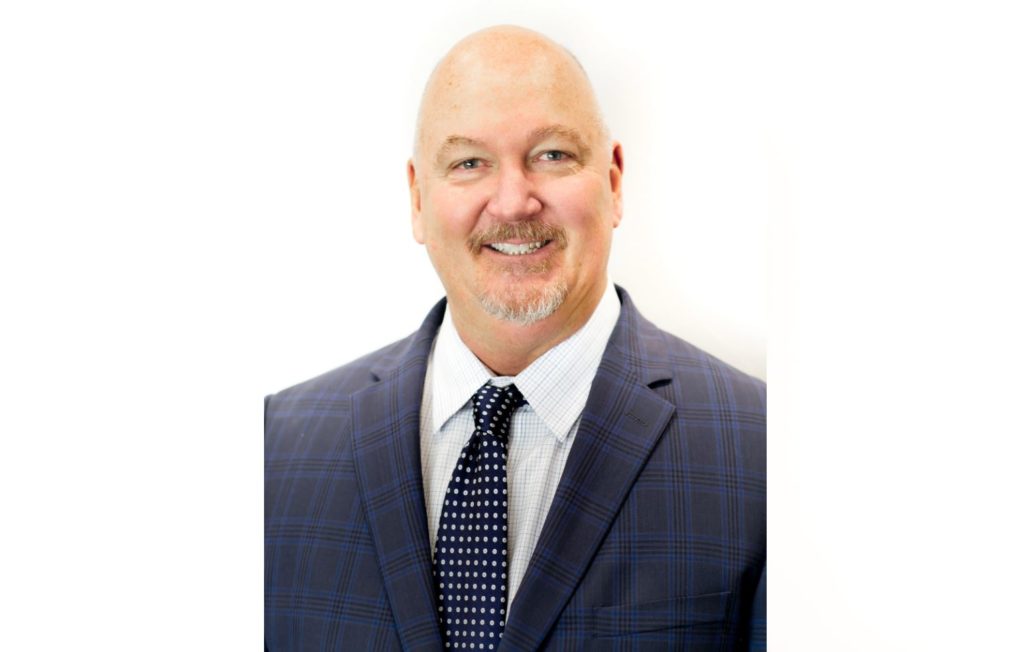 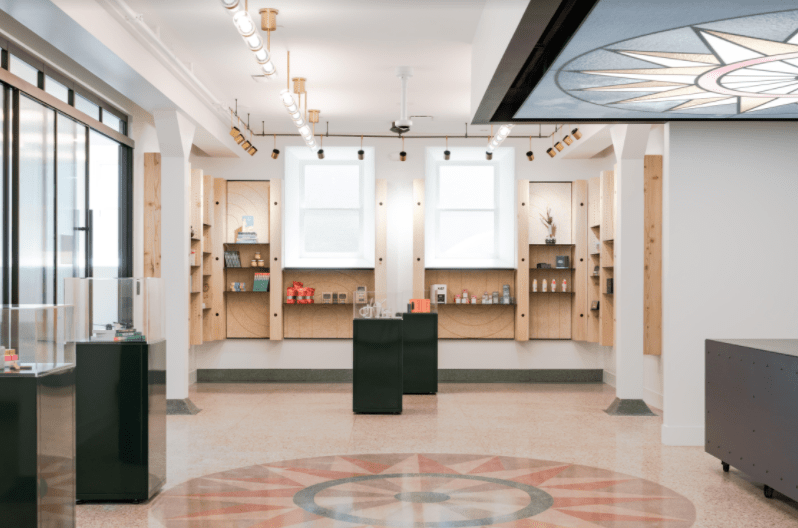 Swade Cannabis has opened its flagship dispensary in the eclectic  Delmar Loop and is now celebrating the lighting of another (soon-to-be) iconic sign on the legendary city side of Delmar. Swade has had a supportive arm in Joe Edwards, whose creative vision, risk-taking, and leadership have helped transform The Delmar Loop into one of the […] 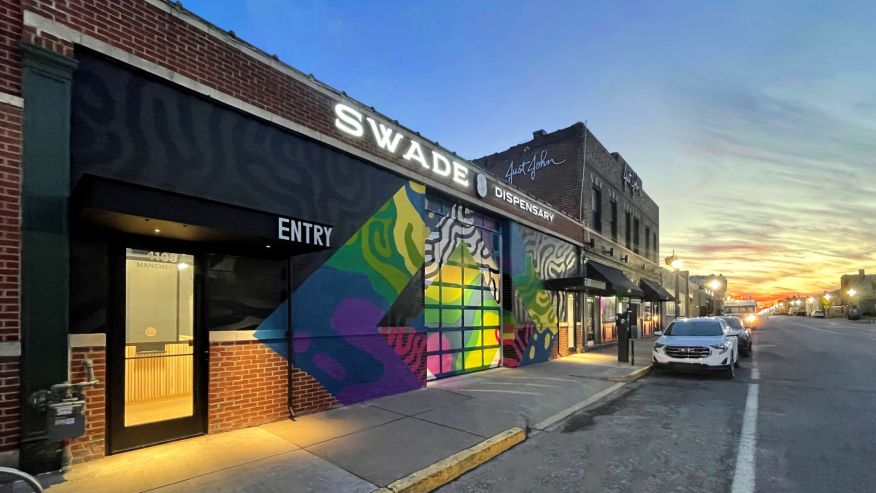 SWADE cannabis, a St. Louis-based medical marijuana dispensary, announced the grand opening of its third location on April 16, 2021, a gem etched on the bustling street of Manchester Avenue in The Grove. The long-vacant location has since undergone extensive renovations resulting in a 7,500 square foot storefront which includes contemporary fabrication and finishes plus […] 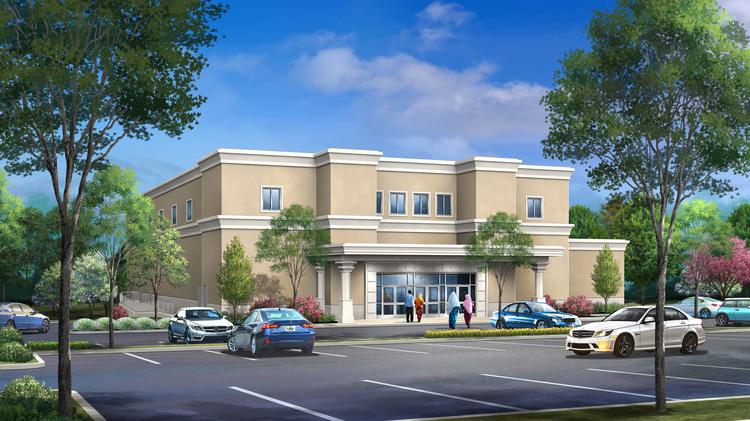 The Hindu Temple of St. Louis will wrap up its $6.5 million cultural center in December. Construction on the new standalone 36,000-square-foot building began in October 2017, with St. Peters-based Cissell Mueller Construction as general contractor and Pfaff Partnership as architect. The new center, 725 Weidman Road in Ballwin, offers a permanent home for the […] 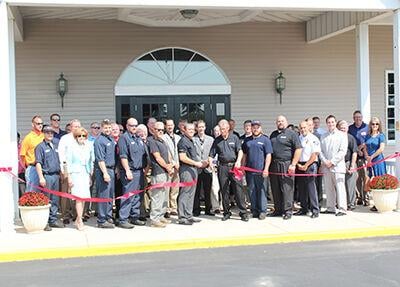 PONTOON BEACH When the lease was up, Clarke Power Services Inc. turned to the Chamber of Commerce of Southwestern Madison County in its search for a new home. Now, settling in at 17 Liberty Place in Pontoon Beach as of last month, director Greg Guthrie says this is just the latest exciting chapter for the […]

Cannabis dispensary in The Grove finds remnants of prohibition during construction

ST. LOUIS – SWADE cannabis’ new location in The Grove was possibly once a speakeasy. The St. Louis-based medical marijuana dispensary will open its third location and its flagship location on April 16. The new location was once an empty warehouse and during the demolition process, builders found “a hidden whiskey barrel that could be […] 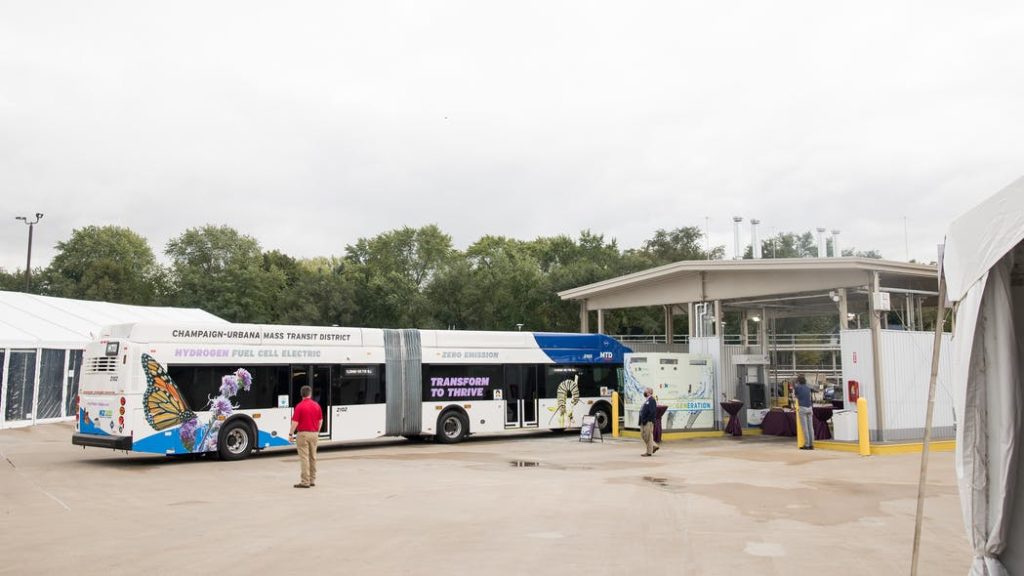 Champaign-Urbana MTD leveraged private and public partnerships to be the first transit agency in the United States with a hydrogen fleet fueled entirely from its own 100 percent renewable source. By working with a consortium of partners, including state, federal, local, private, and nonprofit entities, the Champaign-Urbana Mass Transit District (MTD) made history this past year when it […] 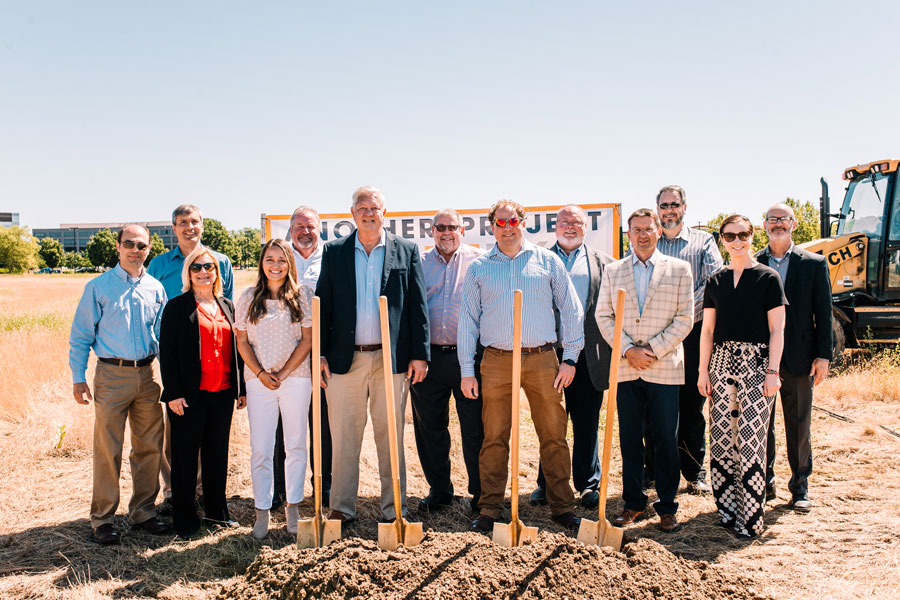